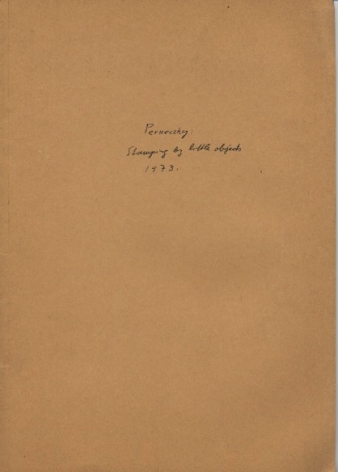 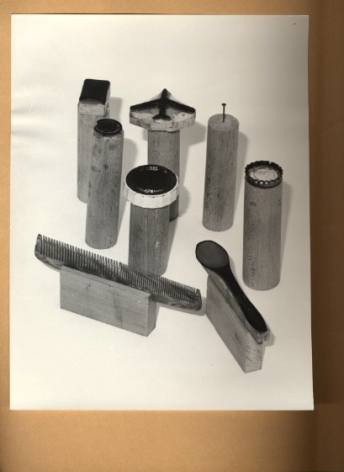 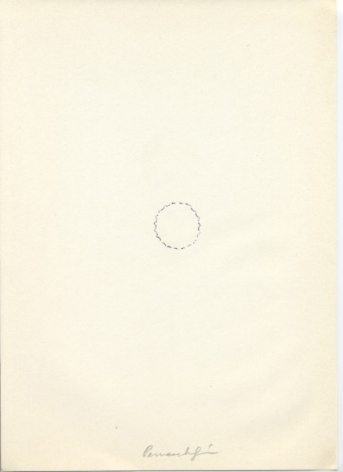 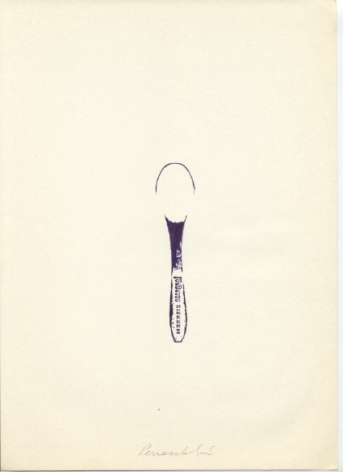 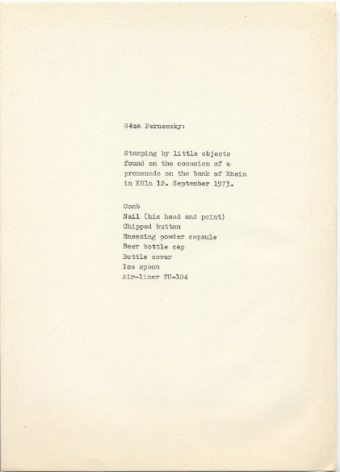 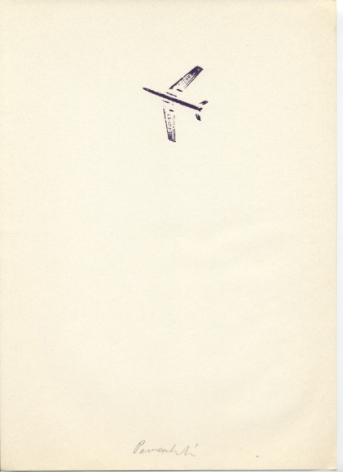 Géza Perneczky is an art historian, writer and visual artist who currently resides in Cologne. He was an important connector between the Hungarian/Eastern European and international art scenes. His early conceptual works highly influenced Hungarian neo-avante-garde tendencies and on the international scene, Perneczky was known as one of the founders of the post-fluxus mail art movement, which also defined the character of his conceptual works.