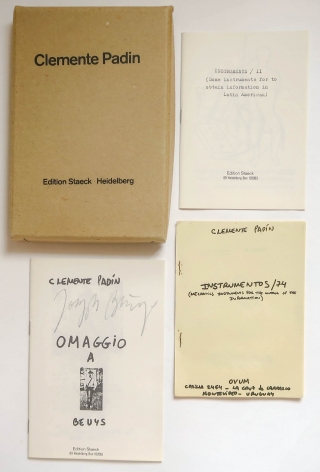 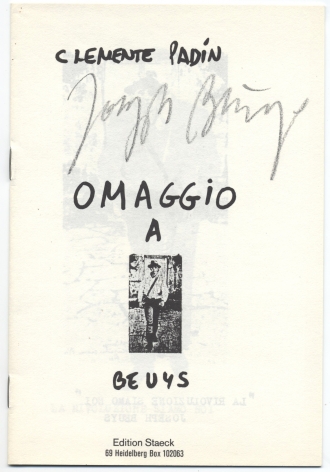 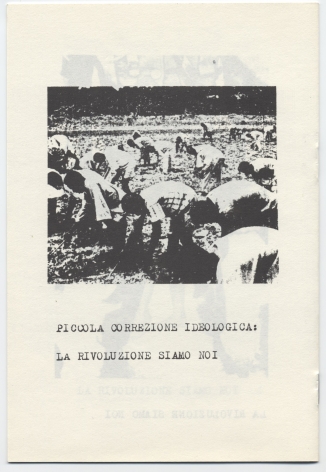 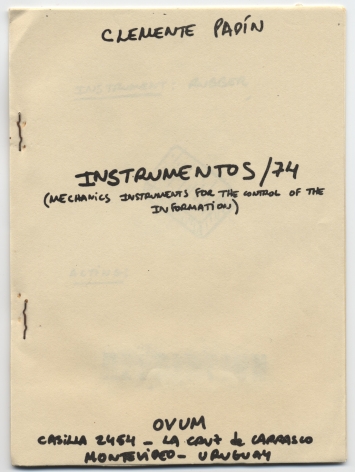 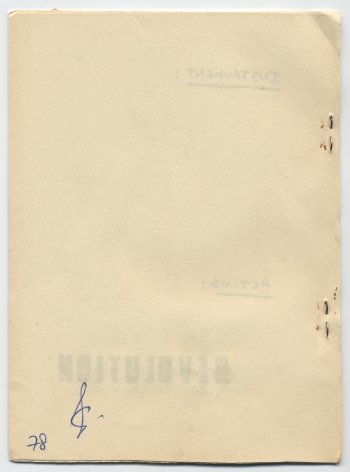 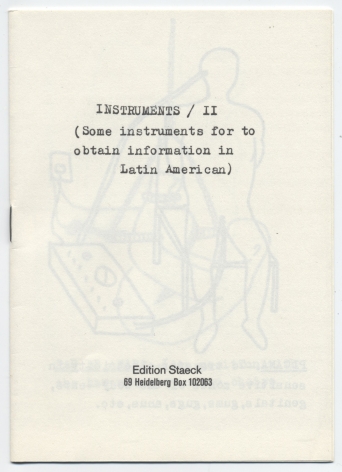 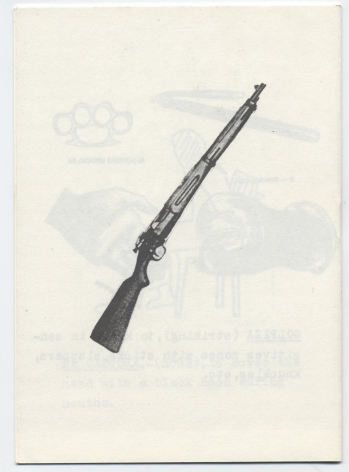 all in excellent condition

Clemente Padín, artist, poet and Uruguayan performer was one of the main promoters of various editorial initiatives that built networks with artists and visual poets from Latin America, the United States, and Central and Eastern Europe, at a time of harsh political repression. From the edition of magazines like Huevos del Plata (1965-1969), OVUM 10 (1969-1972) and OVUM 2nd period (1972-1975) and the organization of successive expositions dedicated to the practices of visual and experimental poetry (1969-1972) and of mail art (1974), Padin connected with artists from other countries engaged in similar projects and disseminated the new poetic manifestations, proposing an “unobjectionable art” (without objects) articulated as a transforming action of reality.